Over the weekend, LL Cool J took to Twitter to correct some misinterpreted bars he had seen on lyric sites.

He started with “Headsprung,” an unintentionally hilarious verse in its own right. Subsequently, he went into the archives to prove that at some point he was, in fact, called Big Elly.

Then, he moved on to his now-infamous verse on Craig Mack’s “Flavor in Ya Ear” remix.

but is he good ? Lol

Waiting on you to explain Pink Cookies in a Plastic Bag Getting Crushed by Buildings… pic.twitter.com/lHVpilk0yC

Things were getting weird enough before started to explain “Pink Cookies In A Plastic Bag Getting Crushed By Buildings,” one of the singles from his 14 Shots to the Dome album.

That’s where things took a hard left turn into the abyss.

is when you literally turn the 🍑💦 inside out.

Getting “crushed by buildings”.

Is standing/carrying your (sex) partner

Yeah. So, unless we’re reading this wrong, according to LL “Pink Cookies In A Plastic Bag Getting Crushed By Buildings” is about Rectal Prolapse. (Here is a totally safe for work site explaining what that is. We encourage you not to Google Image any of this.)

Of course, fans of LL on Twitter were disturbed by this.

I used to love this song as a kid, and now I don't know how to feel pic.twitter.com/g8XnF3G9vY

Interestingly enough, LL gave a very different meaning of “Pink Cookies In A Plastic Bag Getting Crushed By Buildings two years ago while appearing on Drink Champs. That story was much more PG.

LL says — for some god-forsaken reason — there are more song breakdowns to come. 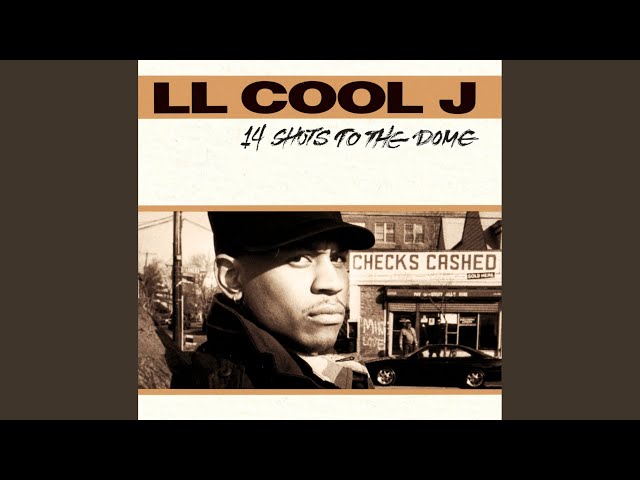