But is that really as bad as it sounds? 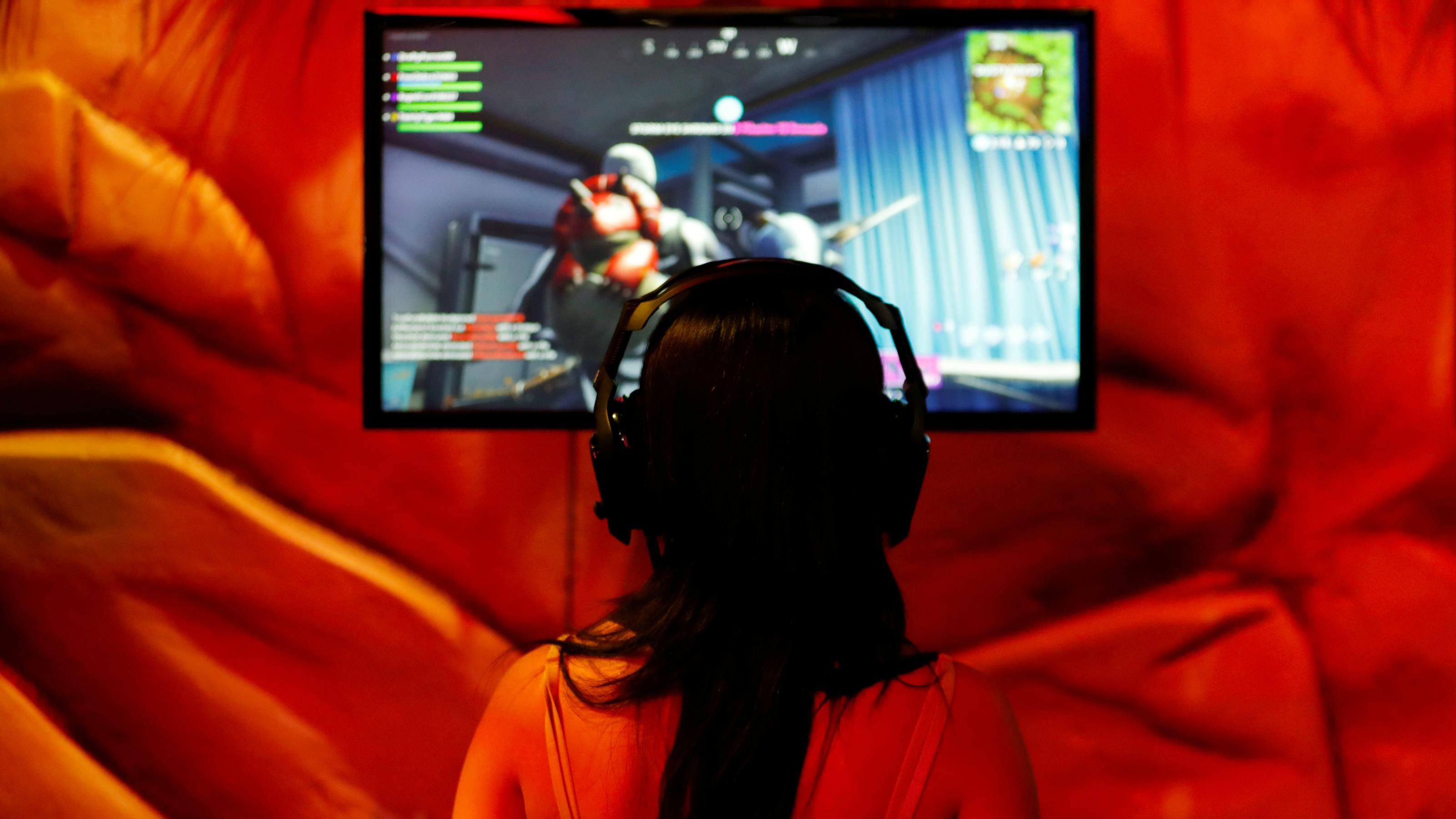 Games are an increasingly important part of Americans lives. More people play them on the average day, and they devote more time to them when they do.

Since 2003, the US Bureau of Labor Statistics has surveyed people in the US over the age of 15 about how they spend their time. Data for 2017 show the average American spends about 16 minutes a day playing games, including board games, and those played on phones, computers, and consoles. In 2003, that number was less than 10 minutes. Of those activities that the average American spent more than five minutes a day on—such as sleeping or watching TV—no other activity’s share of time grew faster over the last 14 years. The data are based on samples of the US public, so not exact, though they are likely to be accurate within about a minute.

Young people are the biggest driver of the trend. From 2003 to 2015, 15-24 year olds spent less than 25 minutes playing games on the average day. From 2015 to 2017, those in that age group dedicated almost 40 minutes a day to games.That said, game-playing has risen in popularity in nearly every age group. Even those over 65 are now playing more games than they used to.The only category that didn’t see an increase was 55-64 year olds.

So what are games replacing? We can’t be certain, but the survey data suggest Americans are now socializing less.

From 2003 to 2017, the average amount of time Americans spent socializing per day dropped from about 46 minutes to 39 minutes. No activity saw a greater decline. Socializing, according to the survey questions, includes time spent talking to family or friends that isn’t for work.

Although the survey does not distinguish between electronic games and non-electronic games like cards and board games, the video-game industry is far larger than the board-game industry, so it’s safe to assume virtual gaming is responsible for most of the overall increase. On the face of it, this may seem like a sad state of affairs. It could even be read as dystopian: people are escaping real life to be in virtual worlds.

There’s another, more positive, way to spin the story: People often find community within gaming worlds, and may get a heightened sense of shared experience from competing against or teaming up with people across the world who share their interests. In some cases, these connections might even be more valuable than, say, gossiping with a neighbor.

Even so, it’s hard not be concerned about the trend. Psychologists believe face-to-face contact has important benefits for mental health (paywall) because empathy and connection is typically strongest in real-world interactions. Putting away a game and talking to people around you might not give you as much of a rush in the short term, but it probably make you healthier and happier in the end.